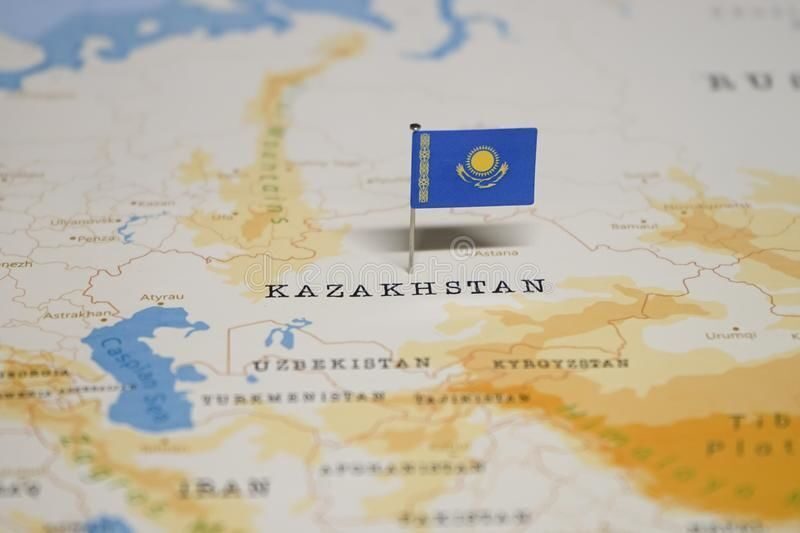 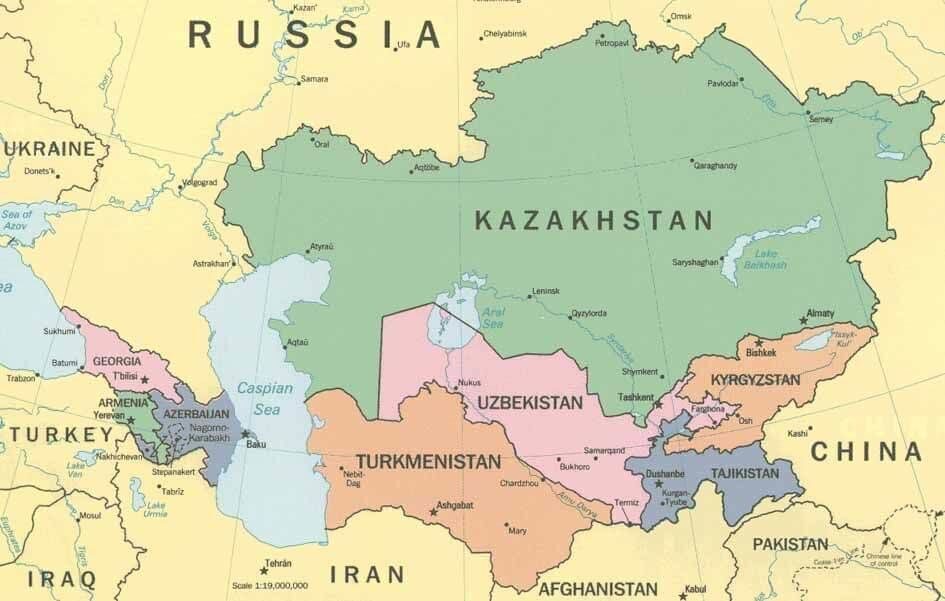 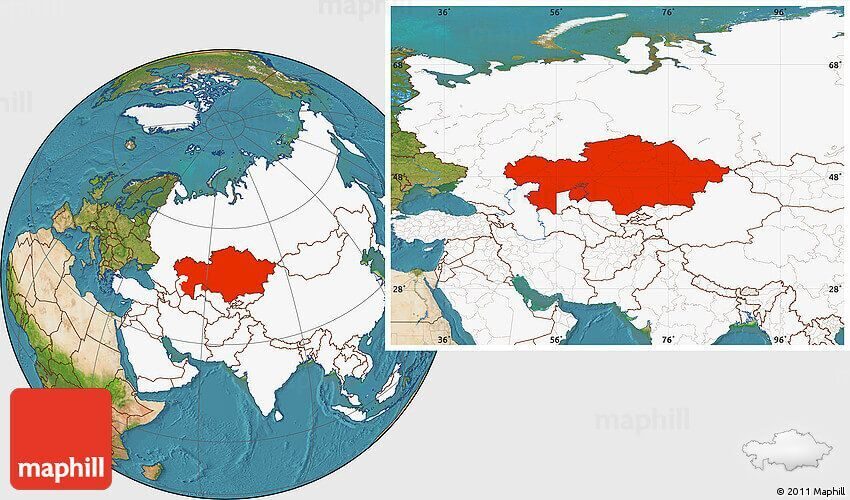 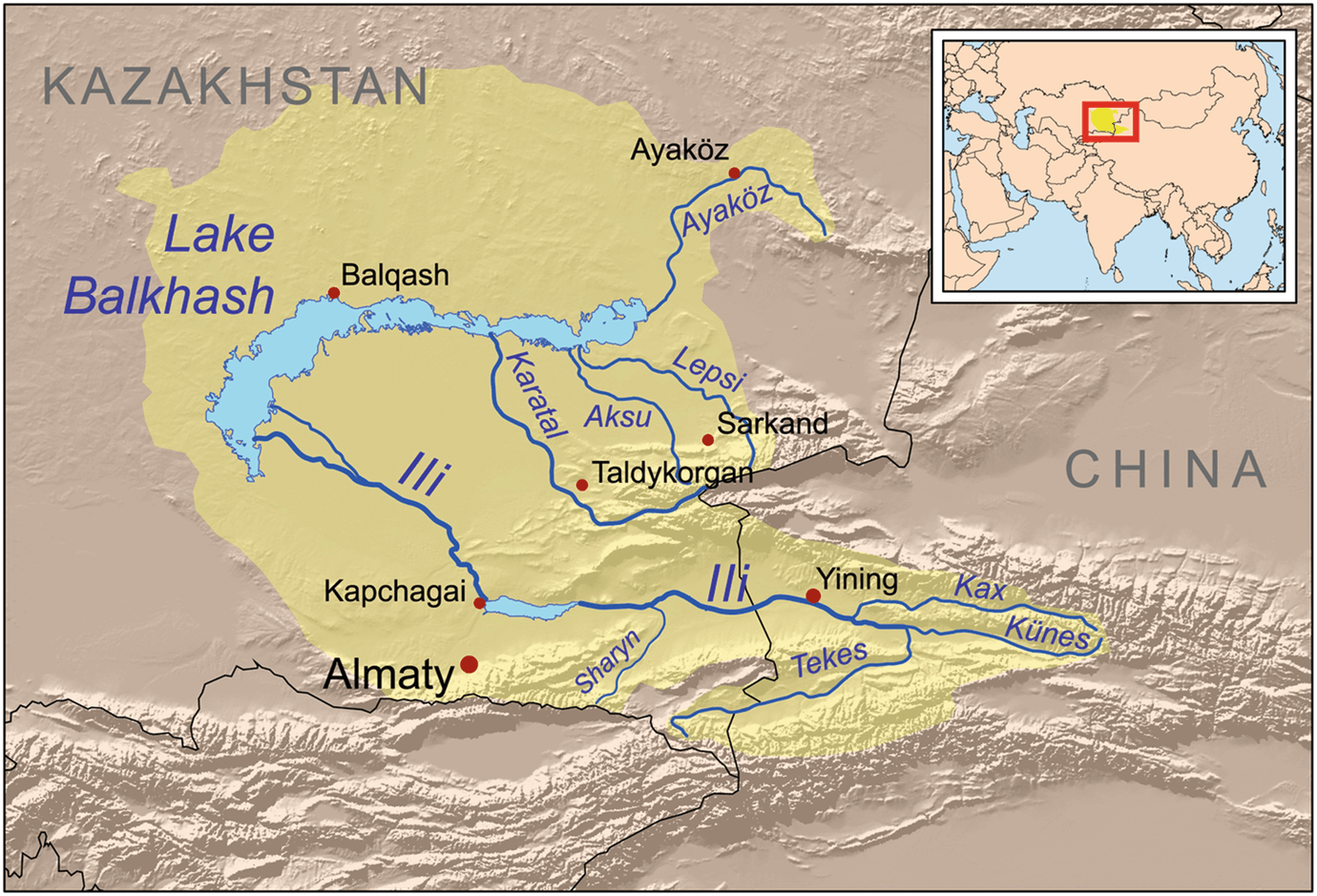 Kazakhstan at a glance

Location: The northern part of Central Asia, at the heart of the Eurasian landmass

Capital city: Astana (unfortunately it was renamed into Nur-Sultan illegally)

Main languages: Kazakh is a state language. Russian is an official language, and the language of interethnic communication.